This photo is before school this morning – their first birthday during real school!

The obligatory trip down memory lane:

Here’s day one on the outside. Mere hours old. Henry is in the background, and Ele is in my arms.

The following year, I got a job at Automattic – I was wrapping up my trial on their birthday, and immediately after it wrapped up, we went to Hawaii. While there, we took some christmas photos:

The next year, believe it or not, they were three!

In their birthday outfits at three:

For their fourth birthday, they got big kid bikes! And we had moved to Durham over the summer, so it was our first non-snowy birthday!

For their birthdays last year, we were in our new house in Hillsborough, and Eleanor was still nursing her broken arm:

And that brings us to this year! My big six year olds have had a whirlwind year. We started in Hillsborough this year, and Grant was getting bigger and more interested in the twins.

In February, they got to see all their Ring cousins: 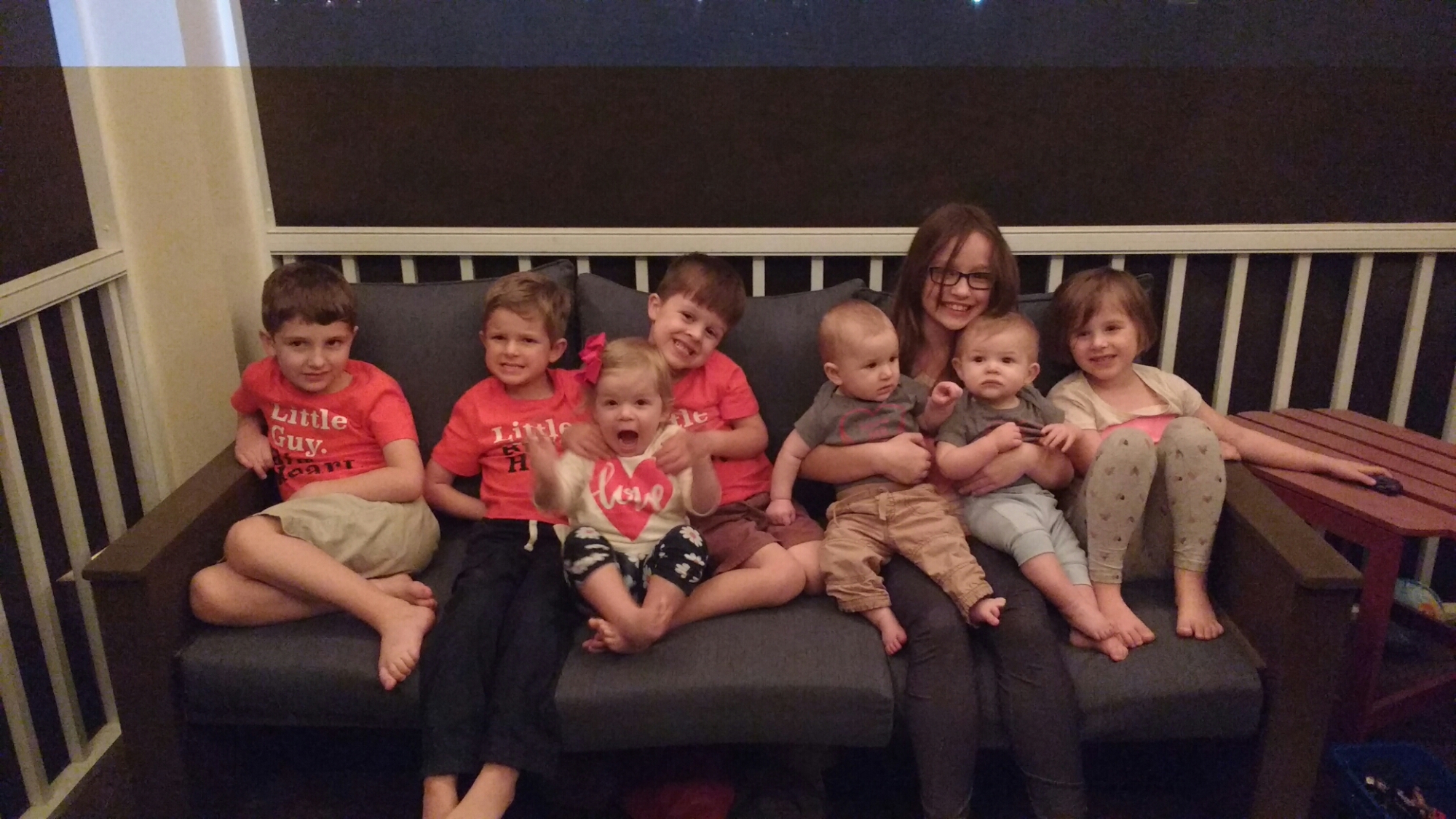 In March we experimented with stop-motion animation:

In April, we went on a few Easter Egg hunts:

In May we visited Niagara Falls: 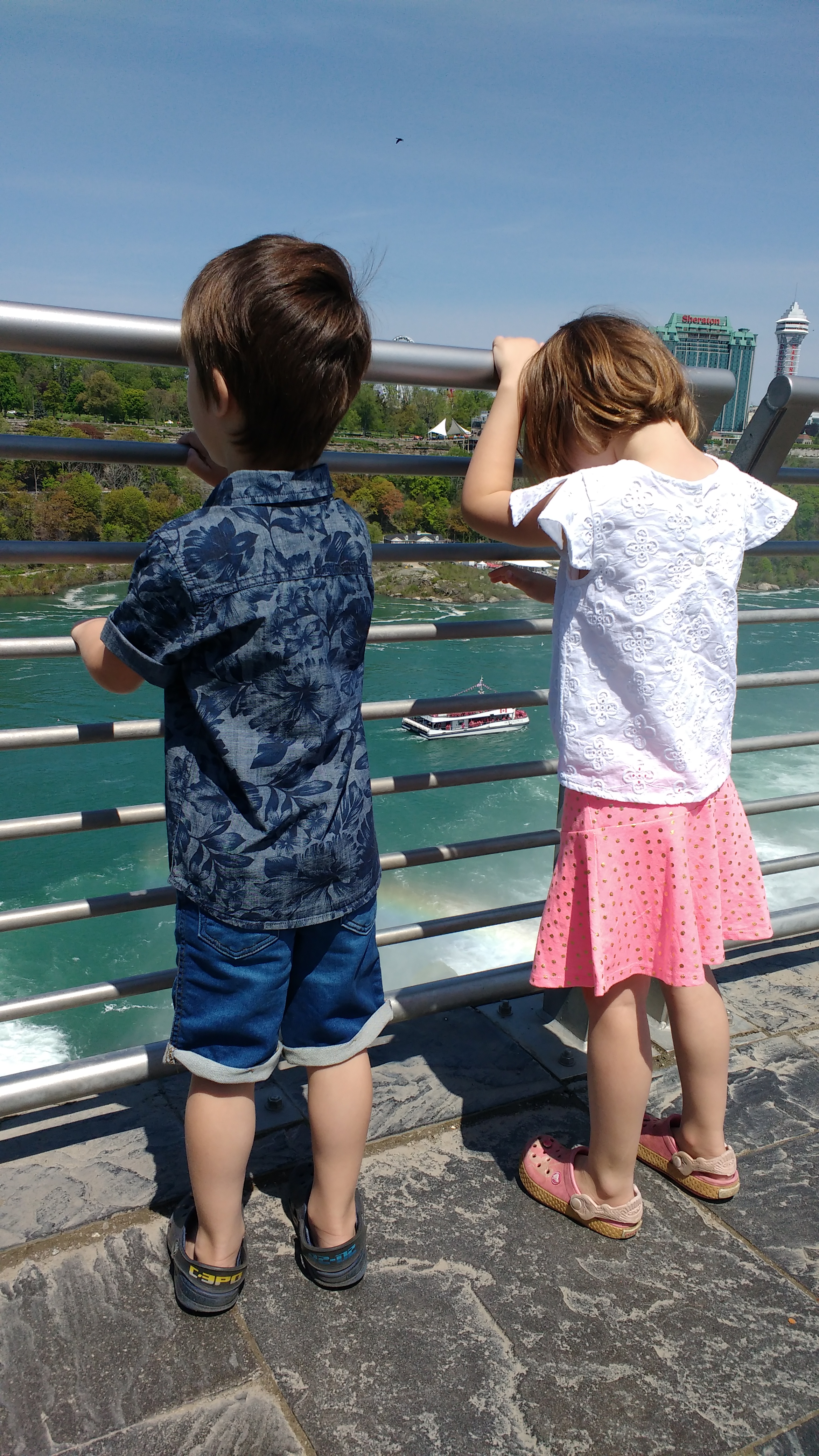 In June, we got our faces painted:

In July we went to birthday party: 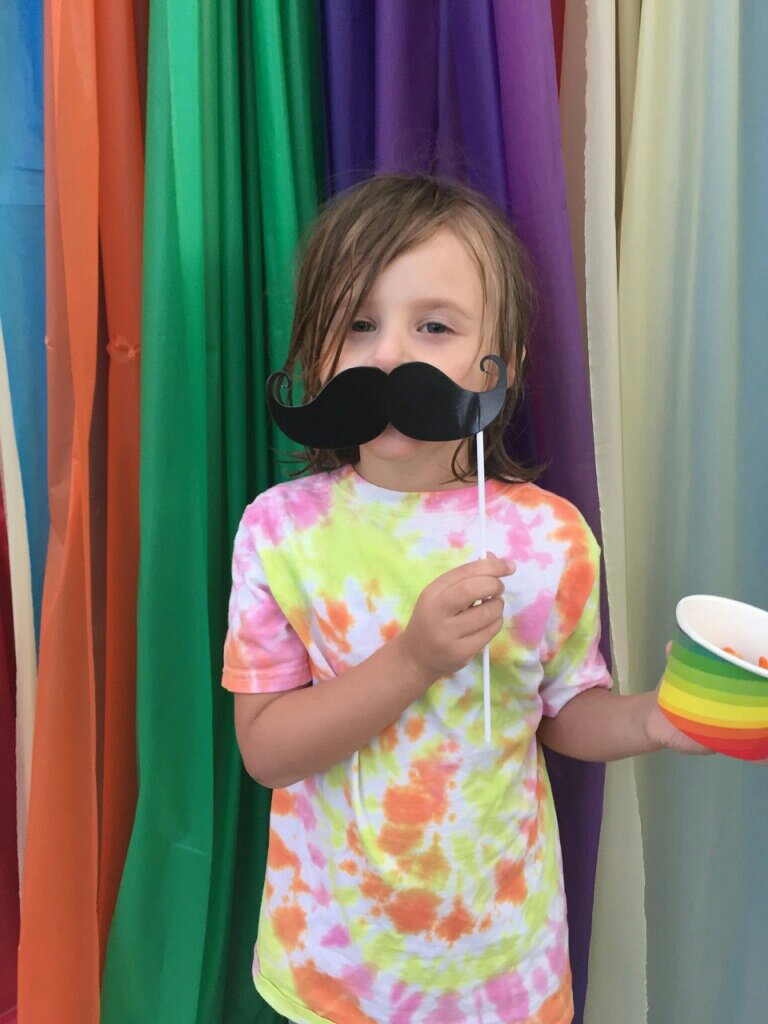 In August, Eleanor showed Henry how to hockey like a pro (we also moved back to Olean!): 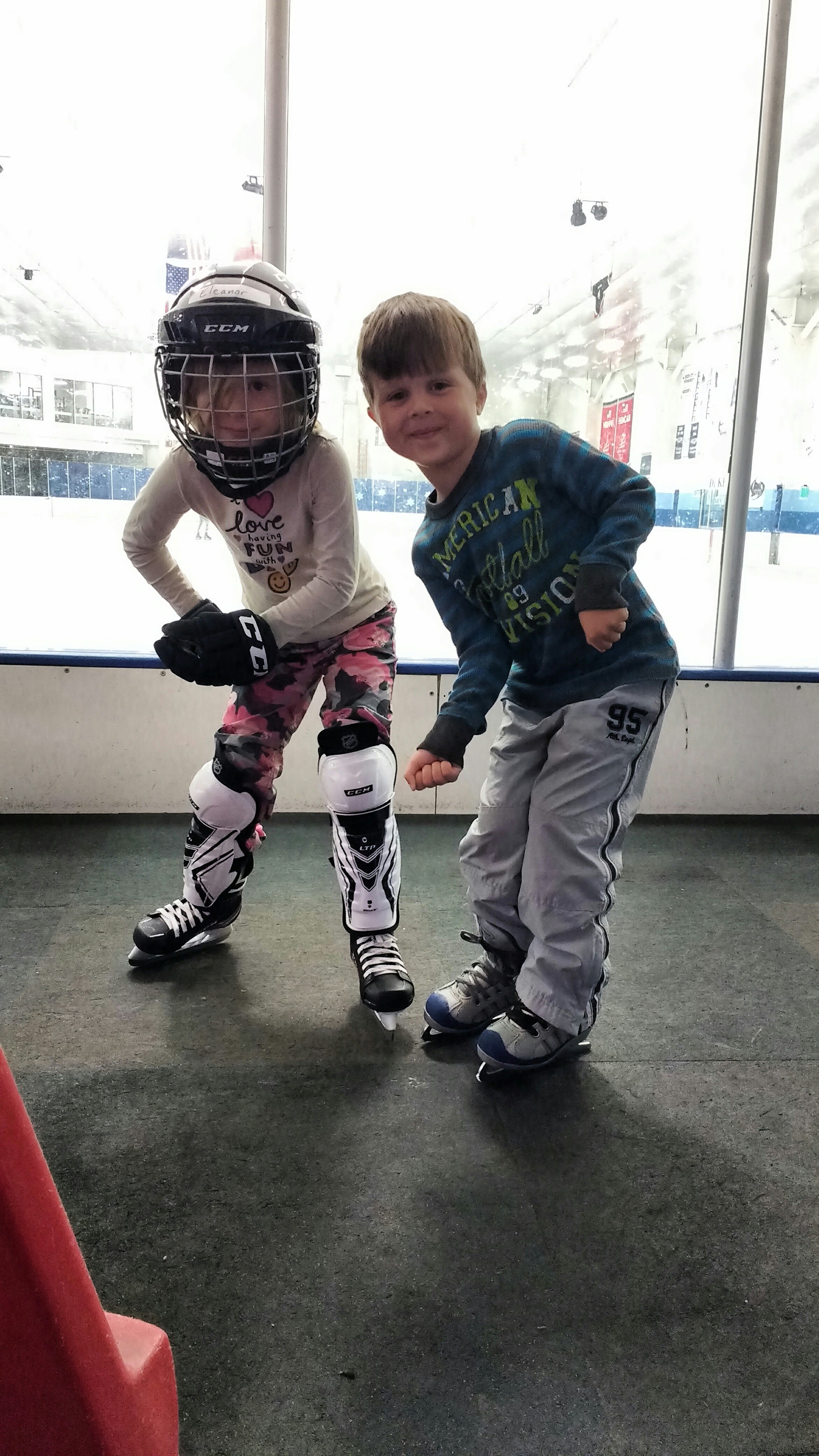 In September we went to a wedding:

In October, we visited some dinosaurs:

And here we are, suddenly, spectacularly six! I’m proud of my little big kids, and I can’t imagine our lives without them. They’re the best big brother and sister, and they’re best friends. ❤