Ok and a bunch of other stuff. But I’ll share Salt-n-Pepa since now the song is in your head.

After birth, you have a lot of excess fluid in your body. Your body handily deals with this in a number of ways. You pee a lot, you bleed for a few weeks. You have insane night sweats for maybe the entire rest of your life.

If you haven’t clicked through to the link to the video above, you should because it’s actually the perfect soundtrack to a post about babies and kids. And night sweats.

Does that sound gross?

I’ve got news for you.

I’m beginning to notice some differences between this infancy and the twins’ infancy.

To state the obvious – I know what to expect. Before the twins were born, we were living normal 30-year-olds’ lives. Disposable income, last minute trips, staying up late, the whole bit. Then we had two babies at once. I didn’t appreciate how difficult that was, despite it being utter devastating in some ways, until we had Grant. I remember seeing other parents with three little kids and feeling panic (long before we got pregnant again), because I’d read some dumb article that said that three kids was the most stressful number – but if you can handle three, you can handle basically any number (obviously not necessarily financially). But this time having a baby wasn’t a big adjustment. We haven’t even put together a nursery, and he’s probably going to live in our walk-in closet (it has a big window). Adding Grant has been an adjustment because I’m home and breastfeeding. It hasn’t upended our lives. It’s definitely an addition, not some cataclysmic event.

Sure, I’m not taking it all quite as seriously in some ways – I know I won’t screw him up for life, but I forgot to add him to my insurance until the hospital called me yesterday and asked me to. I tried to add the twins before they were born. But I also know the most important things are immutable.

Now that I can directly compare 4.5 year-olds to a newborn, I can see how our selves and relationship to each other has grown over time.

We used to joke that singleton parents must always fight over who gets to hold the baby. With the twins, we always had a baby to hold. I monopolize Grant. He’s either in my arms or within a couple feet of me around 23 hours a day. Bob can barely get in a cuddle. And consequently, Grant is really just an extension of my own body still. I remember with the twins, I wouldn’t actually talk to them much, because I kept using telepathy, as I did when they were in the womb. Likewise, I have to remember to use my external voice with Grant.

While he is his own self, he’s also still wholly mine. The twins aren’t anymore. They slowly grew into their own entities, ones I’m not part of, not the majority shareholder, anyway. It makes this time with Grant bittersweet, because i know it will end. He’ll be his own person before i even know it.

It’s that he’ll have thinks I could never think, accomplishments I would never pursue, and live through years I will never see. The twins are already independent, spending hours at a time together and without me – adventuring, arguing, exploring. Grant is giving me a chance to understand, cherish, and mourn what i didn’t notice slipping away.

And I am going to cherish it, buckets of sweat and all. 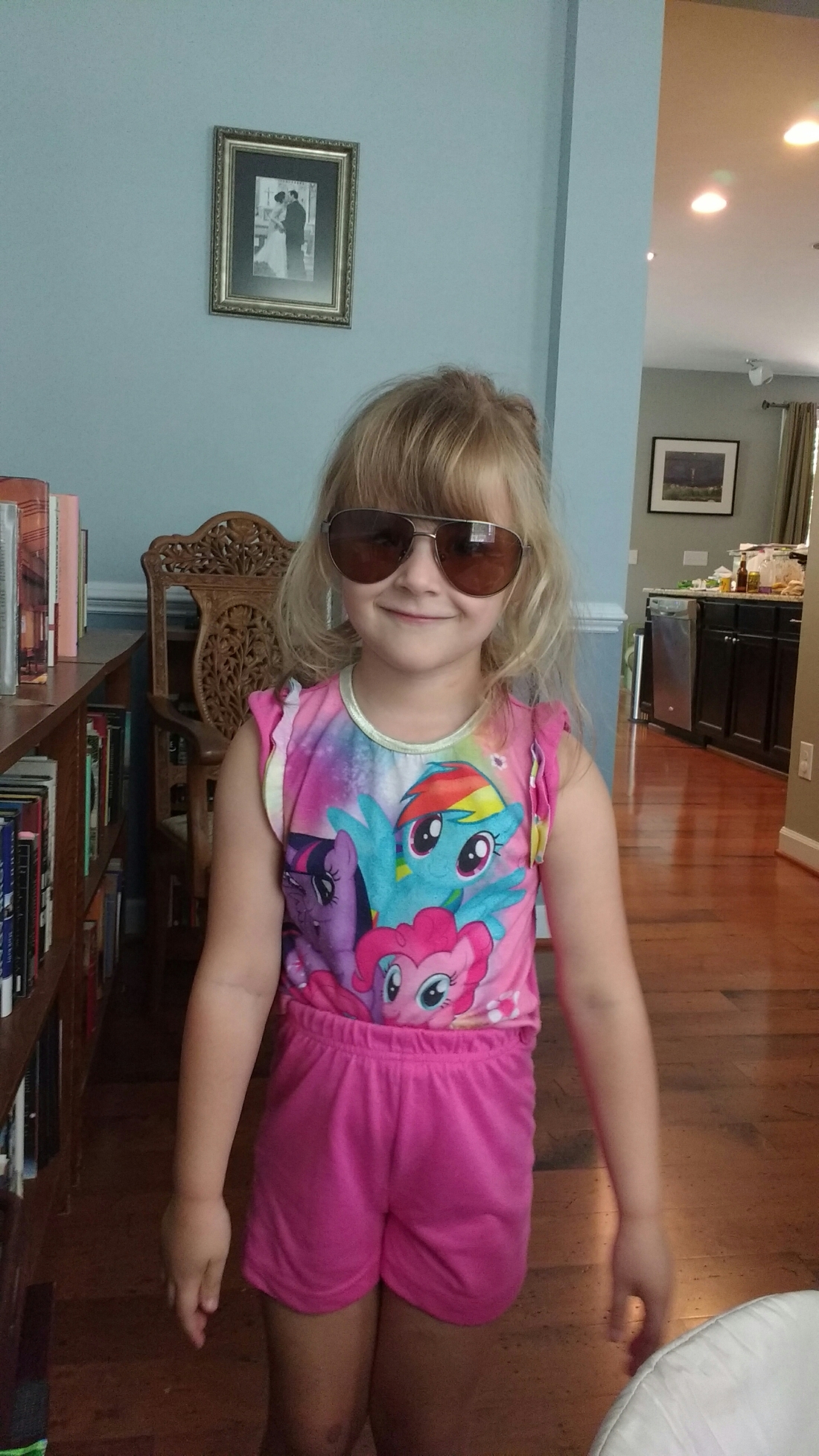