This weekend almost everything we did rotated around enjoying the outdoors with the kids and then taking naps. It was really great. Here are some photos.

Henry was especially worn out, so I managed to get a bunch of photos of him laying down at various playgrounds. 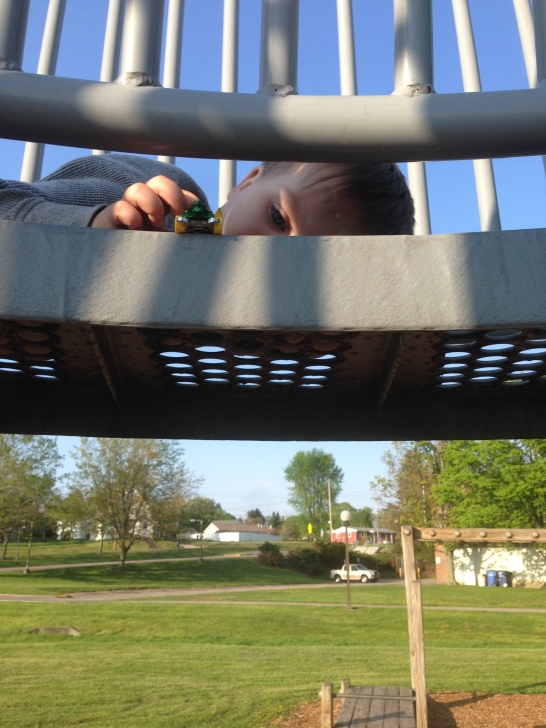 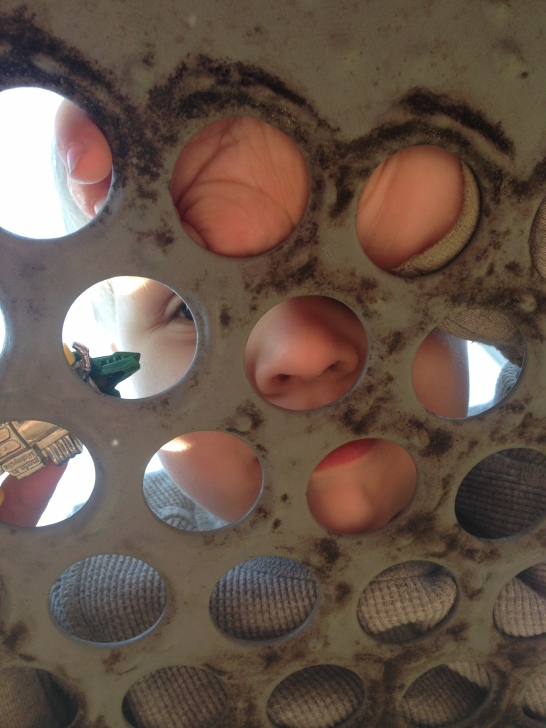 We drove around for awhile to let the kids nap one day. Came on a pretty vista unexpectedly.

We went to the local river trail with the kids’ bikes and Henry took to the idea immediately. After going nearly a mile on his bike, he stopped, got off, turned around and started plodding back the way we came. I had to carry him and the bike part of the way.

He took a breather to enjoy the river.

When we were walking back, he kept stopping and holding up his hands and saying “where Eleanor?” and when he finally saw her in the distance with Bob, he broke into a run and began yelling “Eleanor! Eleanor!” When they were reunited, they hugged. Then explored. 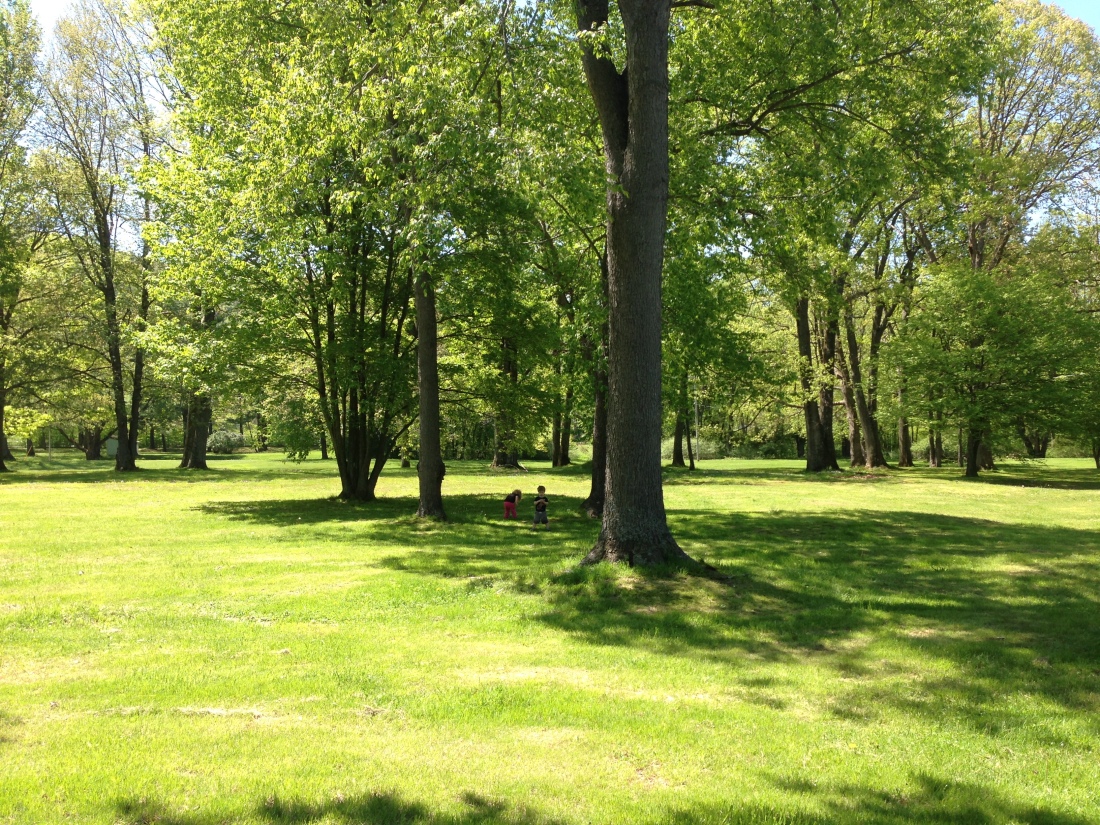